Writing 101. Day Four: Write about a loss: something (or someone) that was part of your life, and isn’t any more.

Each year, something else has been stolen.
First, my body, which was never returned.
After that, my freedom, my energy, and my sense of self
Were all disposed of in rapid succession.

With marriage,
Then motherhood,
The me that used to be
Has slowly and surreptitiously disappeared. 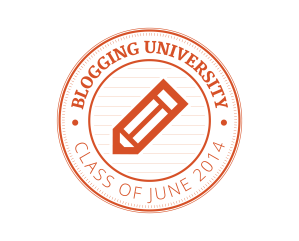